Stored solar energy finds its way into our cells via food in the form of minute particles of light.
These light particles are called ‘biophotons,’  which are the smallest physical units of light.
They control complex vital processes in our bodies and have the power to order and regulate, and in doing so, to elevate the organism to a higher oscillation or order.  This is manifested as a feeling of vitality and well-being.

As a youthing weapon, antioxidants in fruits insure against some of the more visible effects of aging and disease by removing mucus that damages the lymphatic interstitium that runs throughout the body from head to toe.

The lymphatic system is the body’s cleansing system and the immune system of the body. Lymph fluids comprise 75% of the fluids in the body with 25% being blood. In addition, there are more lymphatic vessels than blood vessels all over the body. While the blood provides nutrition, the lymph fluids eliminate cell wastes respectively via the three eliminatory organs (kidney, bowel, and skin (the 3rd kidney). While, the kidneys and skin are the main players, the colon plays a major role in its own lymphatic system as a “lymph drainer.” It is true to say that the symptoms of dis-ease starts in the colon, whose plumbing must be in good working order for the whole body to be in a state of health.

The body is so amazing that the state of the lymphatic system imprints into the eye and has effects on eye color. The iris can reveal lymphatic stagnation in the gut and genetically weak tissues, the lymph nodes and masses and can even show which stage the issue has reached. The eyes are not only windows of the Soul, they are also a map of our state of health.  While the massive lymphatic system plays a major role in iridology, the iris also reveals blood circulation, the fluids, the G.I. tract, the skin, organs and glands, neurological weakness, chemical patterns, and iris damage.

The body is intelligent and ALWAYS seeks to self-cleanse and self-heal, but if the eliminatory channels are blocked, or the kidneys too weak to support proper function, the accumulated acidic cellular wastes build up congesting organs and glands into hypo states, which leads to the development of symptoms in the “Illusion called Diseases.” There is no such thing as disease only harmful mucus build-up caused by lifestyle related choices, which is also reflected in the iris.

Detoxing with fruits along with herbs removes mucus (acidity) from the interstitial spaces in the lymphatic system by cleansing and hydrating the cells at the cellular and intra-cellular levels. Consuming an alkaline plant-based diet as a lifestyle protects against harmful mucus build up.  An alkaline diet along with herbs has the capacity to regenerate the cells that make up our body.

The Lymphatic system extends
from head to toe

A Bio-Psycho-Spiritual Maintenance Program for Whole Self Wellbeing

CARE Wellness Cellular Health Program is a comprehensive full body detoxification plan that detoxifies your body at the cellular level and regenerates it through an alkaline nutrition and herbs, as well as detoxifies the home environment. I offer an assortment of adjunct solutions that address  the whole body-mind and Spirit complex.

Clinical Iridology Tissue Analysis – Reading & understanding the iris. Iris patterns are as unique as fingerprints and personalities, expressing the individual makeup of each human body, its strengths and weaknesses as well as the condition of the lymphatic system. 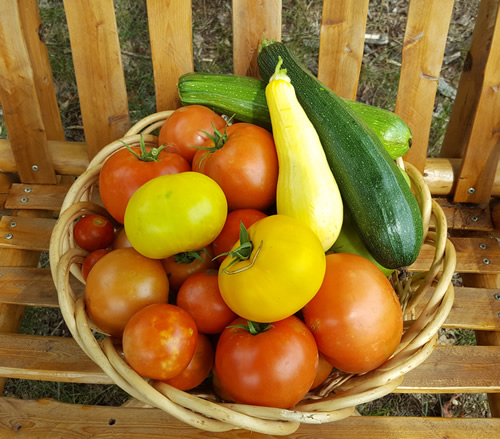 Food quality is measured by the biophoton light energy contained within it, which is the critical component that controls vital complex processes in the body. 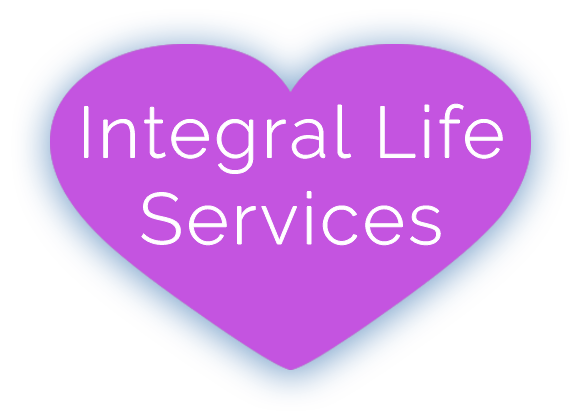